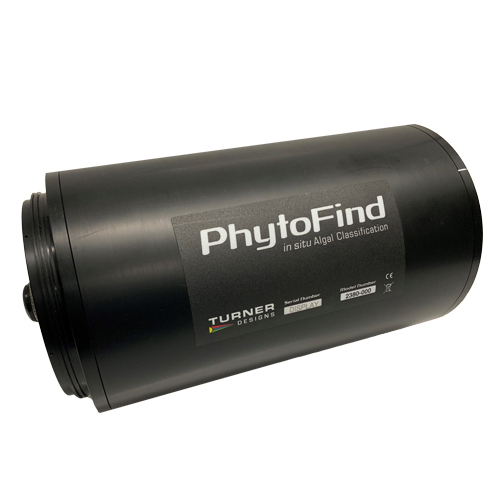 PhytoFind is field-ready; no calibration is required. Solid-state optoelectronics ensure long term instrument stability and reliability. Factory-installed temperature and depth sensors are included in the standard PhytoFind package. The durable delrin housing is resistant to harsh environments. An antifouling copper plate and mechanical copper wiper can be factory installed to minimize biofouling for long term deployments. With a large internal memory and multiple accessories such as a high capacity external battery, the PhytoFind is an ideal instrument for many applications.

Get a quote for Turner Designs PhytoFind 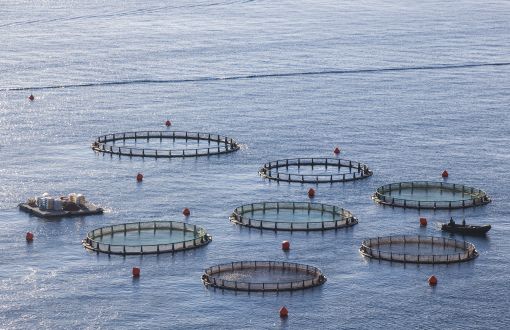 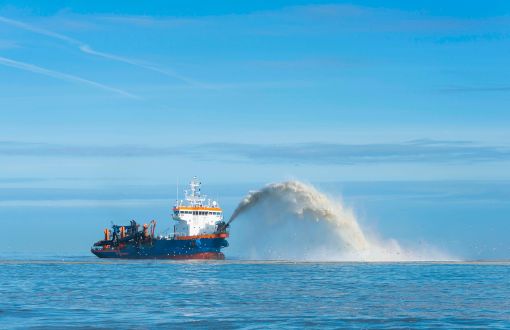 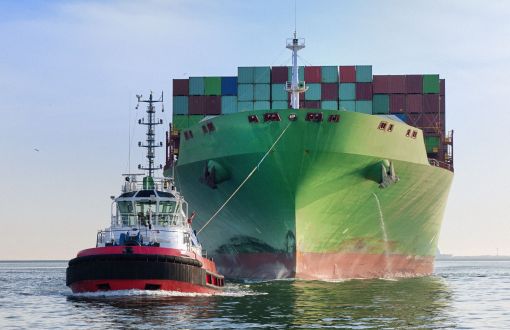 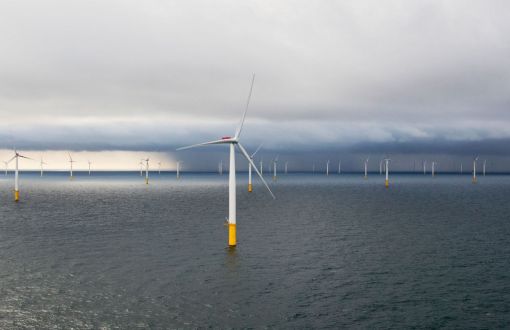