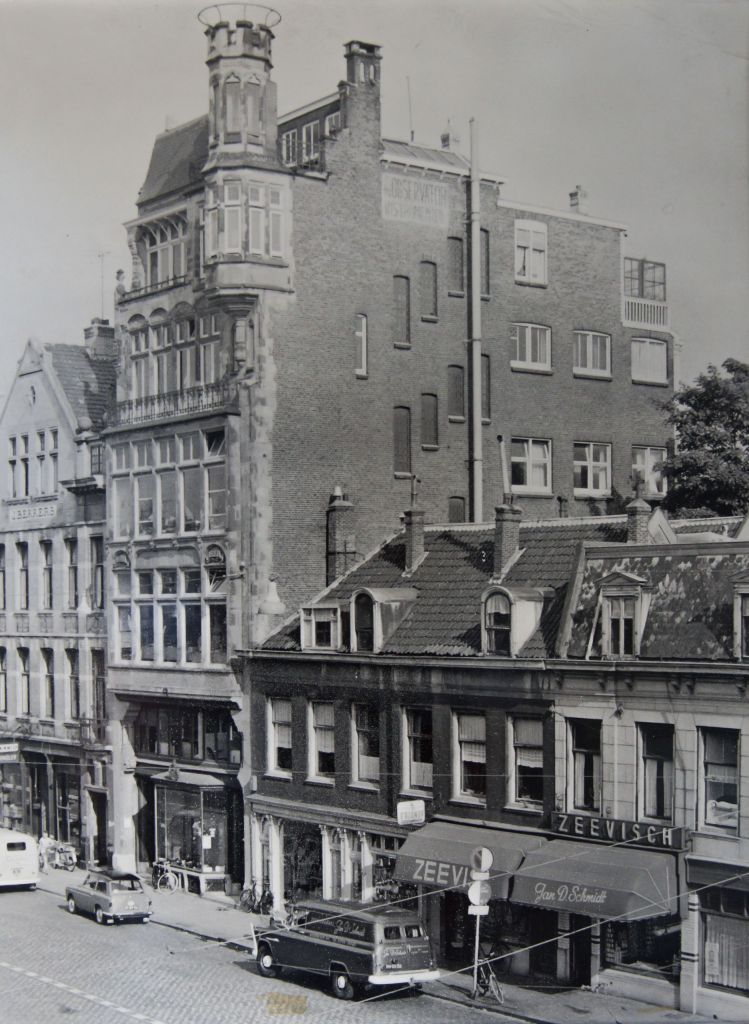 Since 1924 Observator has evolved to be a trend-setting developer and supplier in a wide variety of industries. Originating from the Netherlands, Observator has grown into an internationally oriented company.

1924
In 1924 a few men began supplying instrumentation (manometers and dial thermometers) to the marine industry. Their business, known as ‘De Nieuwe Rotterdamsche Instrumentenfabriek Observator N.V.’, was located in a small office near the harbour in Rotterdam, the Netherlands.

1950-1960
In the 50s our product range expanded with optical components for nautical devices.

1960-1970
In the 60s Observator became a representative of airflow instruments. This gave us an important role in the air technology market.

1980-1990
In the 80s we started our meteorological and hydrological division, with the development of the Obsermet product line (anemometers, rain gauges, data loggers, displays, etc.) and the start of the water level meter with a counter weight and float.

2000
Since the zeros, the meteorological and hydrological markets are the core markets of Observator Instruments.

2014
In 2014 Observator celebrated its 90th anniversary. For this occasion, we have published a jubilee magazine.

Present
Where we started with the development of single instruments and components for the maritime market in the Netherlands, we are now able to develop and supply complete turn-key systems for various markets and applications world-wide. Nowadays the Observator Group comprises three different branches.