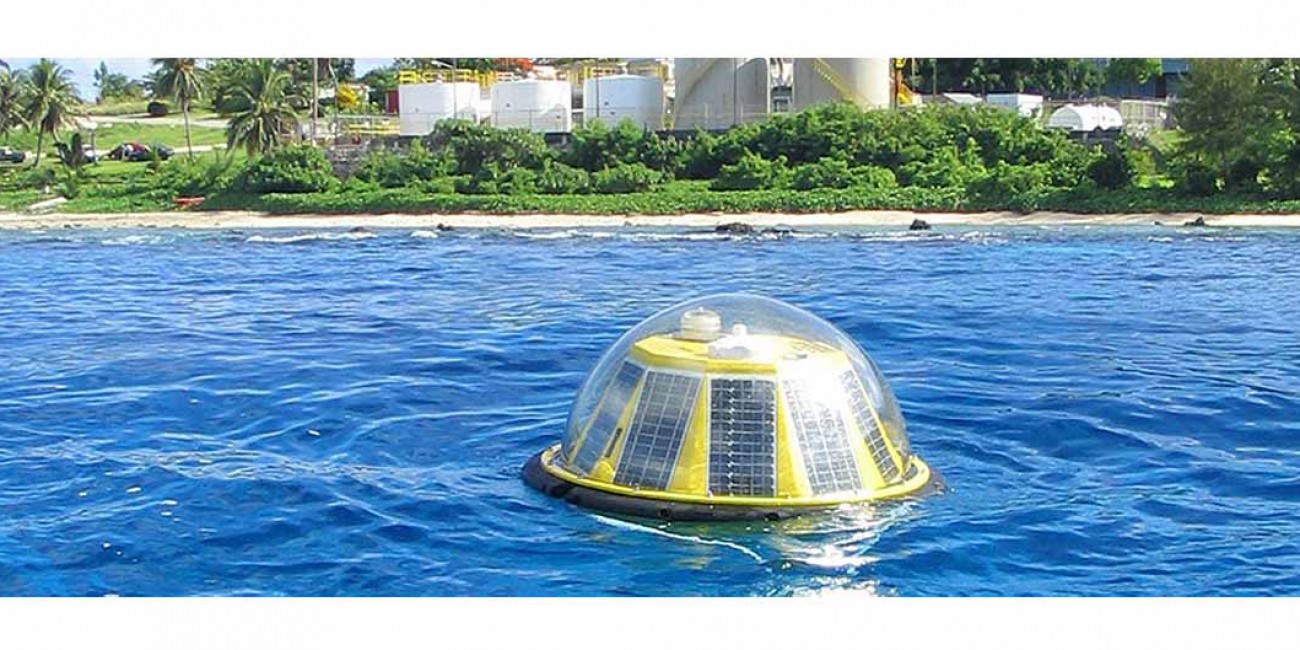 This month, Observator Instruments has delivered two TRIAXYS wave buoys to the Dutch dredging company Van Oord. Early April, another two buoys will be delivered. All buoys measure directional waves as well as a vertical current profile to a depth of 80 meters. The measured data is transmitted to shore by UHF and VHF radio links.

Two buoys will be deployed by Van Oord to support the operation of their Stingray pipe lay barge at a project in Brazil. The other two buoys will support the construction of an offshore wind park (called ‘Luchterduinen’), about 23 kilometers from the coast of the Netherlands. For both these projects, it is of paramount importance to be able to accurately control the motion and position of the ships. This is turn requires accurate measurement of the waves and the water currents. The Triaxys buoys have been selected because of their ability to measure both waves and currents.

The delivery was possible due to the fact that Observator Instruments has become an official distributer of AXYS Technologies.

For more information, click here to read the press release by Axys Technologies.