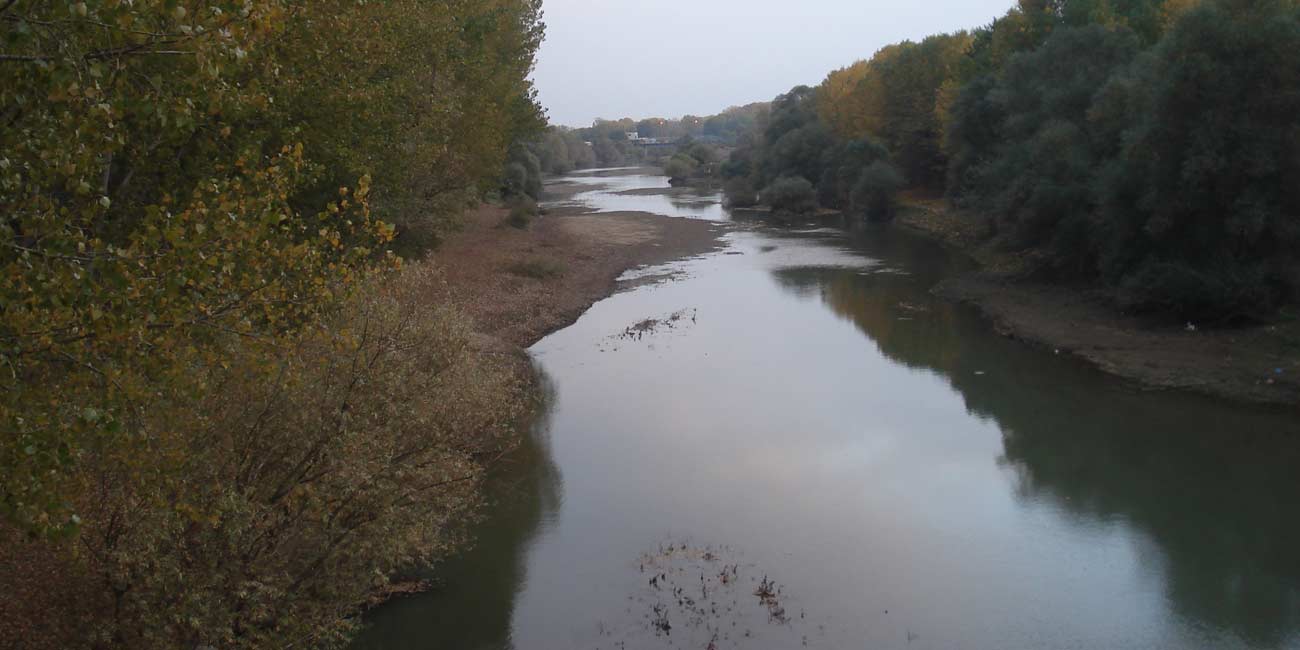 Evros, Ardas and Erythropotamos are three of the most important rivers in Northern Greece. These three rivers are near to the border of Greece with Bulgaria and Turkey. During the winter time a big amount of rain waters fulfill the dams in Bulgaria. The common method is to open the dams of Ivaylovgrant, this release a huge volume of water flow towards Greece and finally Turkey. The water flows over the river beds and it became a flood. The floods take everything in their path including villages, herds, woods, etc. For local people it became a real nightmare to see that their homes disappeared and their animals drowned into water.

The whole area becomes a giant lake! Each year the damage of the floods costs several millions Euros. And there is a lot of danger for people and animals.The solution for the government and local authorities is focused on enlarging the river beds, as well as developing an Early Warning System on the three rivers in order to monitor the waters volumes coming from the dam of Ivaylovgrant and moving along the three rivers. The quality of these waters is also important. The system should be also able to monitor the quality of the water.

Observator Greece has developed and installed a sophisticated backbone system of six stations that will monitor the water volumes coming from Evros, Ardas, Erythropotamos rivers. As well as the quality parameters of these waters. The system had increased “real time” monitoring capabilities. When some of the monitored parameters exceeded a given threshold, an alarm appears in the Administration Center and two preconfigured mobile phone numbers are notified with SMS. A real “Early Warning System“!

In 2013 Observator Greece has a contract with the Region of East Macedonia and Thrace for the cross border program “ArdasForecast “. The project’s scope is to continuously monitor Ardas’ flow water mass traveling from Bulgaria to Greece in combination with weather conditions. Greece and Bulgaria will cooperate in monitoring the water flows of river Ardas, which gives tremendous floods with great cost in damages for both countries. Automatic Meteohydro stations were installed by Observator Greece among Ardas route in order to monitor flows in relation with meteorological conditions and feed flood prediction models which will produce warning of upcoming floods, set “hot points” and alert thresholds.