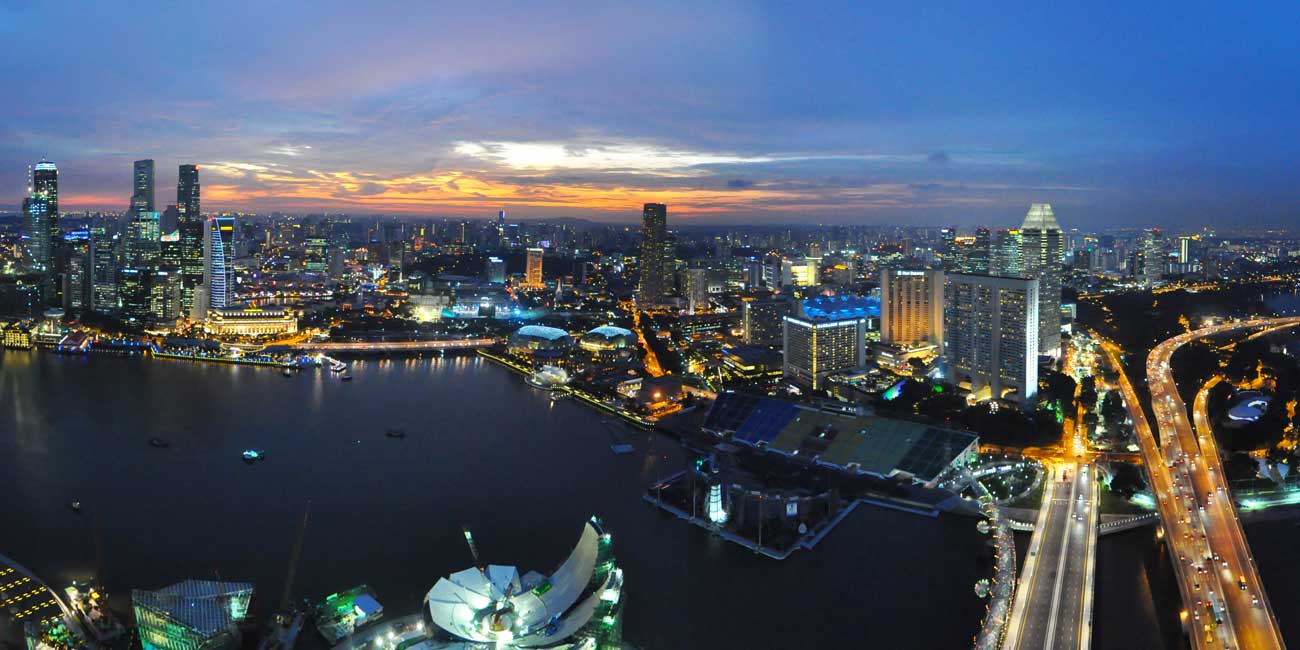 At Observator we also take education as serious business….

The goal of the training was that the attendees (a total number of 56) would learn:

The major challenge for the trainees was the commissioning of CAP437 compliant system comprising of:

The successful commissioning became almost a competition between the several groups of trainees. Mark Schouten and Eric Hurkmans were quite surprised that the clock should be stopped at 19 min at the most fasted group of engineers!