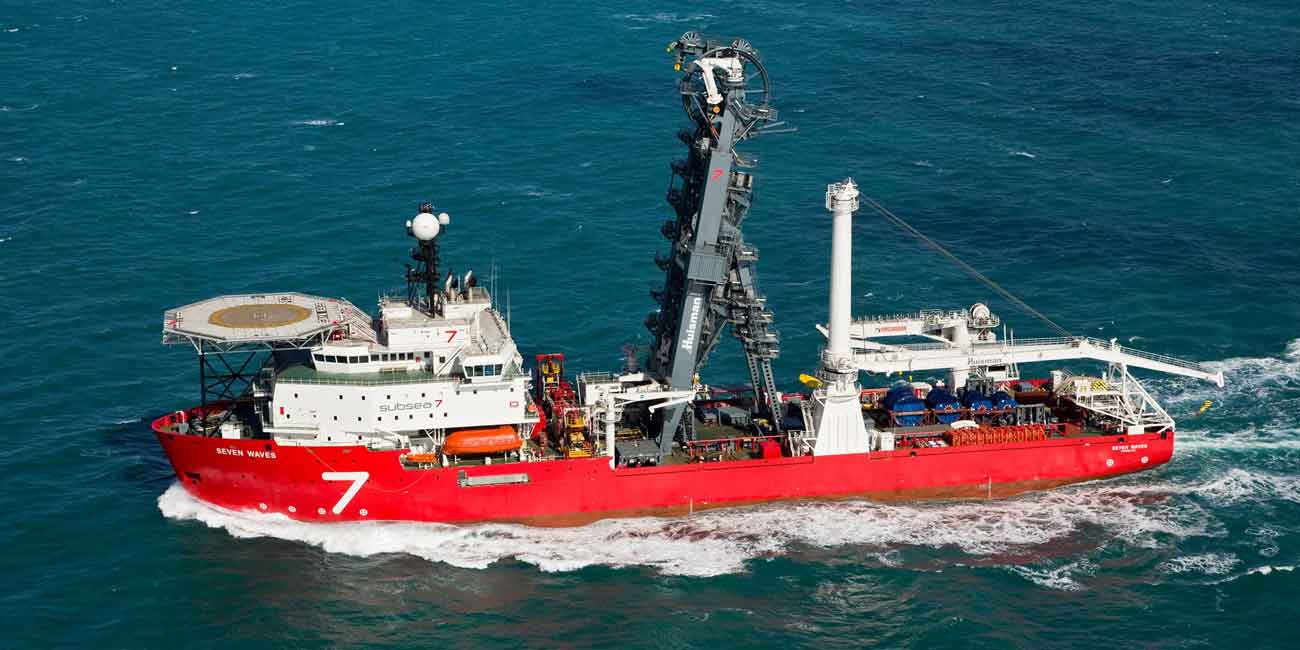 In 2014 the pipe laying vessel Seven Waves will be completed by IHC Merwede. The vessel is ordered at Subsea 7. The 550t pipe laying vessel, with a length of 146 meters and a width of 30 meters, will be deployed at the coasts of Brazil for the development of deep-sea oil fields. The vessel will be equipped for transporting and installing flexible flow lines in water depths up to 3000 meters.

Seven Waves is the fifth vessel built by IHC Merwede for Subsea 7. All four other vessels, Seven Oceans, Seven Seas, Seven Atlantic and Seven Pacific, are equipped with the sunscreens of Observator Vision. The pipe laying vessel Seven Waves will be provided with more than 80 pieces Visi-Plus sunscreens CL large cassettes.