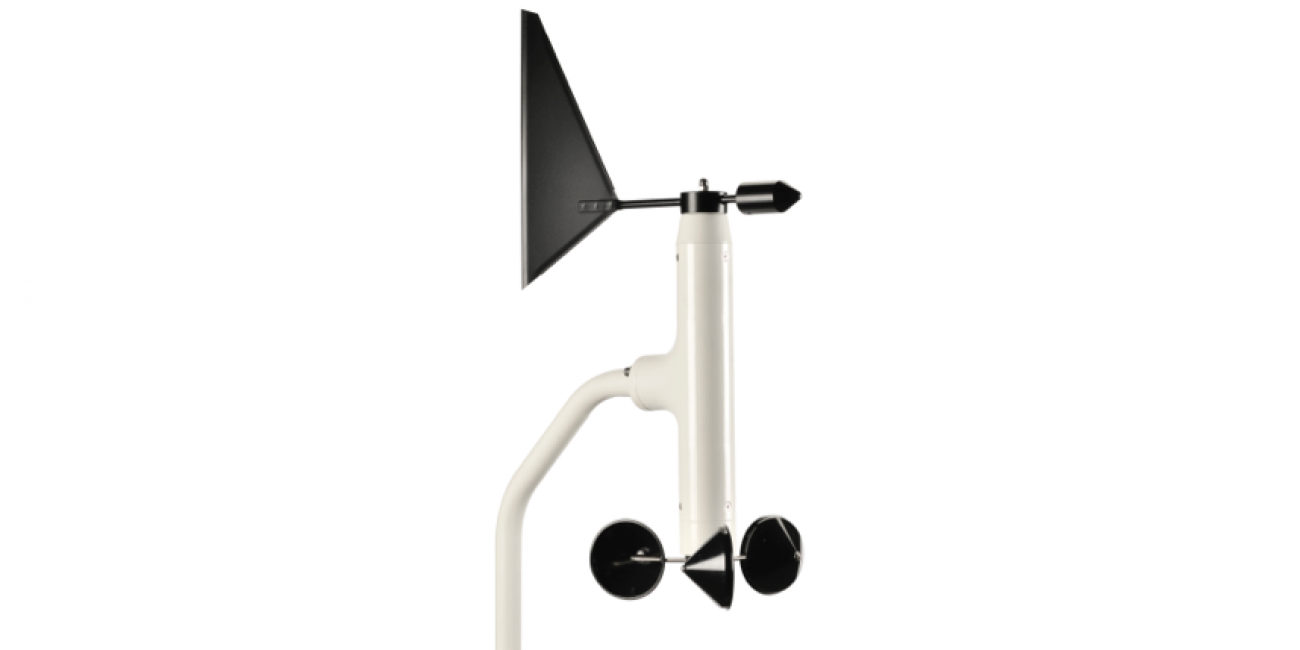 The popular OMC-160 Cup and Vane type anemometer is often used in nav-com packages for both new builds and retrofits. Due to its ruggedized design and non-contact measuring devices many marine, navy, offshore vessels and platforms are supplied with this sensor. Also, many airports, harbour and container terminals depend on wind measurement using the OMC-160.

The design of the internal electronics and measuring devices of the “old” OMC-160 are based on electronics from the 90’s and therefore are becoming increasingly difficult to source, which has resulted in higher production costs. This increased cost had forced us to decide to either raise the list price of the sensor or to go for a redesign.

Using this new principle it was also possible to devise an easier way to line up the sensor to North. The only thing which has disappeared in the redesign is the ‘old’ TTY output which could be selected on the previous version. The OMC-160-3 is provided with the latest specification NMEA output with selectable baud rate.