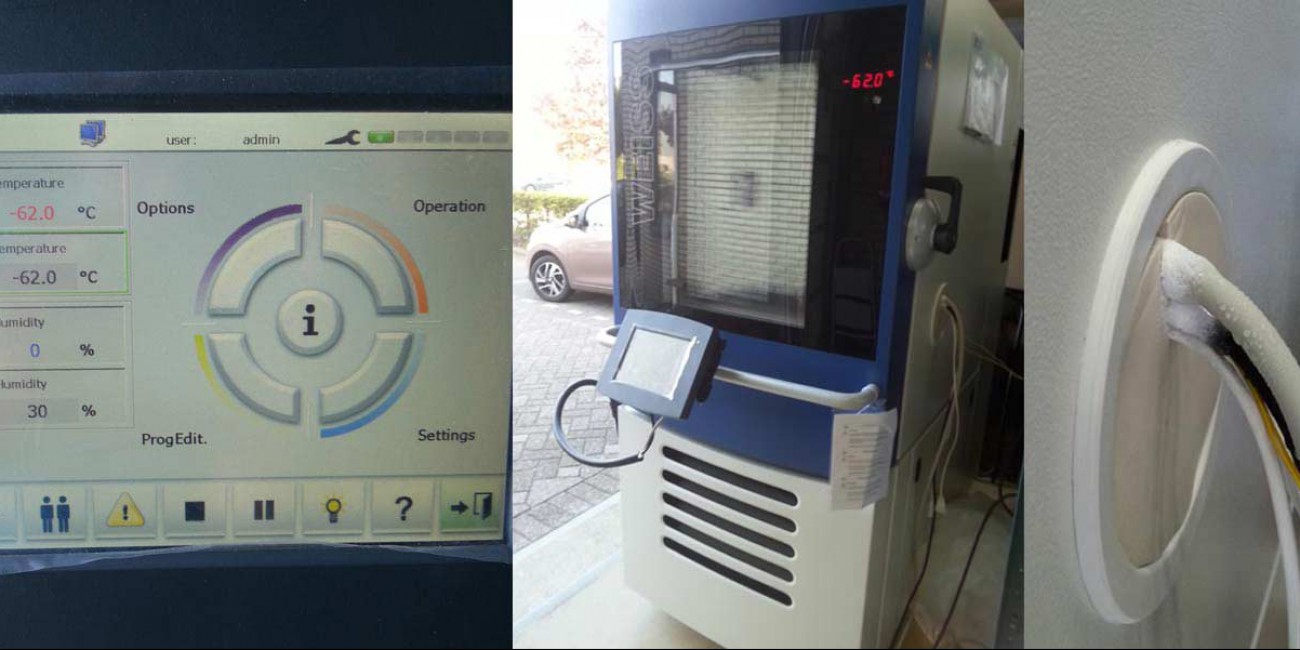 In cooperation with our South-Korean partner SeaNet, Obervator developed an Ice Class weather system to be used on LNG carriers. While other meteorological suppliers didn’t quote, Observator took this special project as a big challenge. The carriers will be built at the second largest shipbuilder Deawoo shipbuilding in South Korea. The LNG vessels will be used in a gas field in the Yamal Peninsula, western Siberia, by Yamal LNG Co., which is a joint venture between Russian gas company Novatech, French Total, and Chinese CNPC.

The system will measure the most important weather parameters and will activate a sounder & beacon on deck and in the wheelhouse if the measurements exceed alarm thresholds. The system has passed a 12-hour test at -62° C. in an environmental chamber.

The vessel is the first of the 16 icebreaking LNG carriers worth US$4.8 billion in total, which DSME has signed a contract to build.