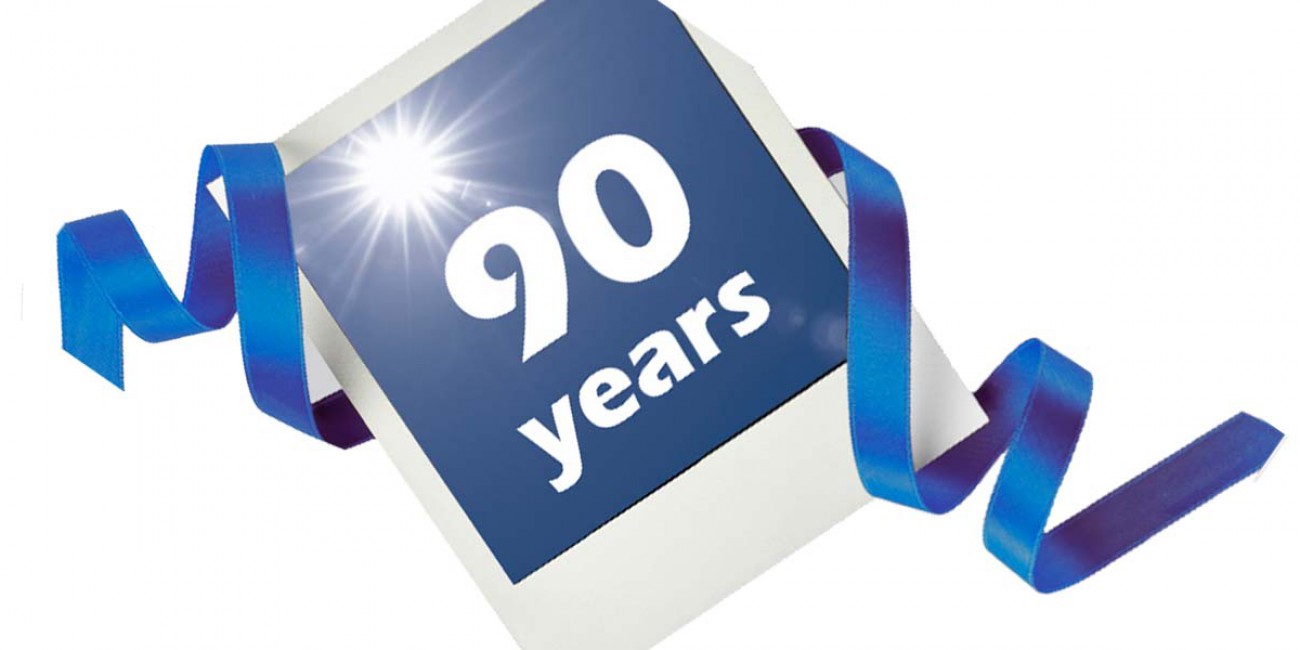 This year we are celebrating the 90th anniversary of our company.

In 1924 a few man began supplying instrumentation to the marine industry. Their business, known as ‘De Nieuwe Rotterdamsche Instrumentenfabriek Observator N.V.”, was located in a small office near the harbor in Rotterdam (The Netherlands).

Originating from the Netherlands, we have a large customer base in our homeland. Observator has also grown into an internationally oriented company with offices in the Netherlands, Germany, Australia, Singapore, Greece and Belgium and a worldwide distribution network.

Over the years Observator has developed into a trend-setting supplier and developer of instrumentation and special marine market products.

For this anniversary we have made a jubilee magazine with the story of Observator. 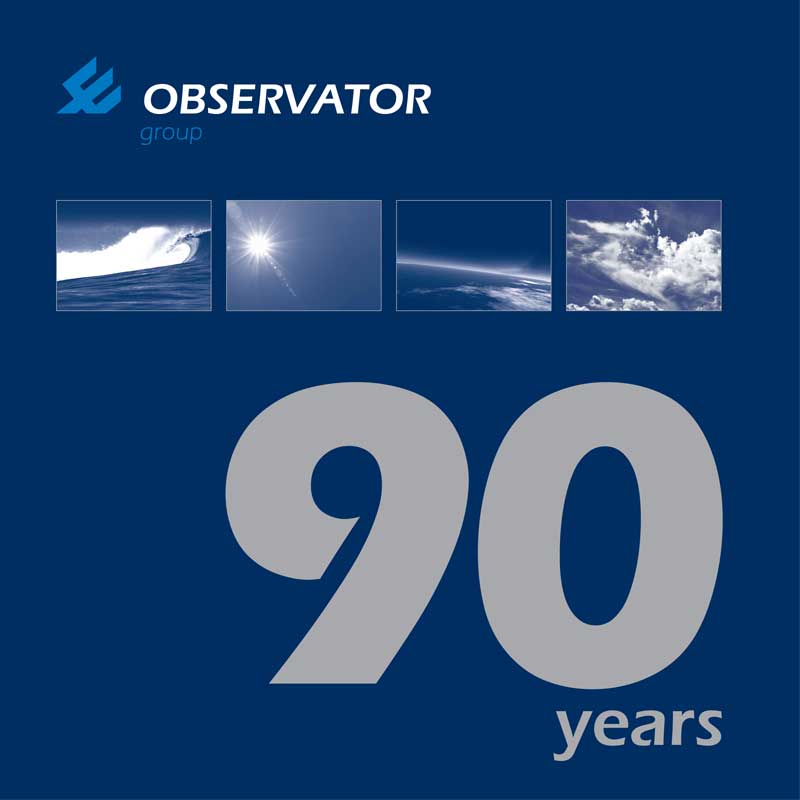